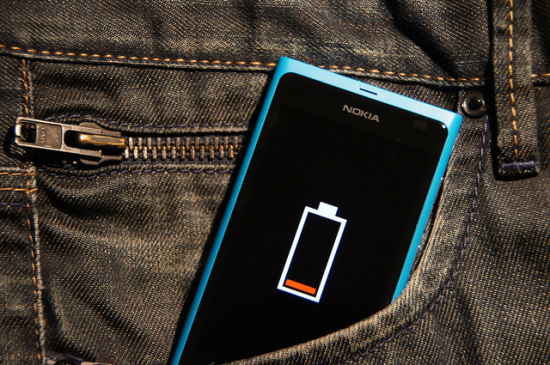 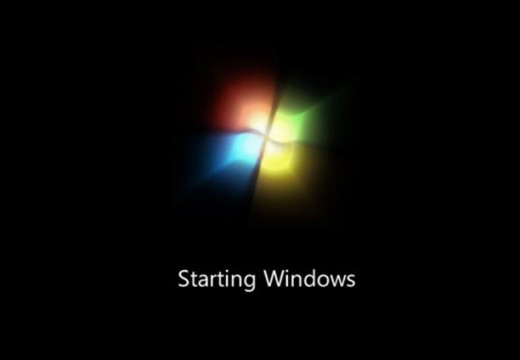 Since the first commercial operating system (OS) was released featuring a GUI, computer owners have ... 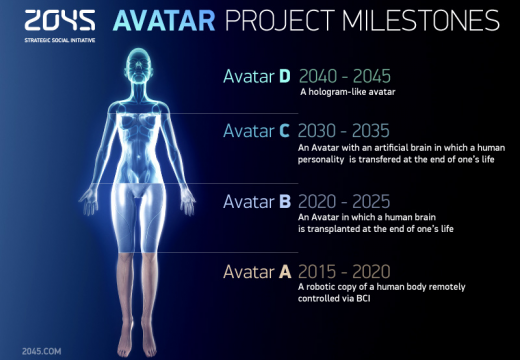