The National Science Foundation Network (NSFNET) was a set of high-speed networks that the National Science Foundation networked together and funded from 1986 to 1995. The network was a backbone that consisted of 21 nodes that were connected via a 45 Mbps connection across the continental United States. A number of mid-level campus and local networks connected to NSFNET, which eventually grew to connect the U.S., Canada, Europe, and the Pacific RIM. NSFNET was the predecessor to and later became a major component of today’s Internet.

History of the NSFNET Creation

The National Science Foundation wanted to create an open network that gave access to supercomputers and academic researchers after observing the deployment of CSNET in 1981, which linked a number of college computer science departments. The National Science Foundation hired Dennis Jennings to create the network. He then decided to change NSFNET’s focus to a more general-purpose research network. The network was created to implement the TCP/IP protocol used on ARPANET and was first at Princeton University, Cornell, the Pittsburgh Supercomputing Center, the University of Illinois, the National Center for Atmospheric Research, and the University of California at San Diego. Once setup, NSFNET provided access to the National Science Foundation supercomputers at no cost to the researchers and went online in 1986. When the network first went live, the six backbone sites were connected with 56 kBit/second links and used PDP-11 minicomputers that used routing and management software to act as the network routers. 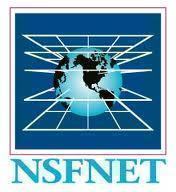 How Fast Did NSFNET Traffic Grow?

As traffic continued to increase, the Border Gateway Protocol (BGP) was developed in order to allow different routes to be determined for traffic via a number of paths. This was the first major break from traditional ARPANET architecture. In 1991, NSFNET started to permit for-profit firms that were conducting research to connect to the backbone. As a result, traffic started to significantly increase through the end of 1992. In 1995, the NSFNET backbone service transitioned to a new architecture that exchanged traffic at network access points to help support the increasingly growing number of users and data transfers.

The End of NSFNET

Over the course of 1995, all of the NSFNET networks migrated their connections to commercial network providers. NSFNET was officially dissolved on April 30th, 1995 although the NSF retained a core research network that became the basis for their Internet 2 project. At the peak of NSFNET’s life, it connected more than 50,000 networks across the United States, Europe, and Canada. 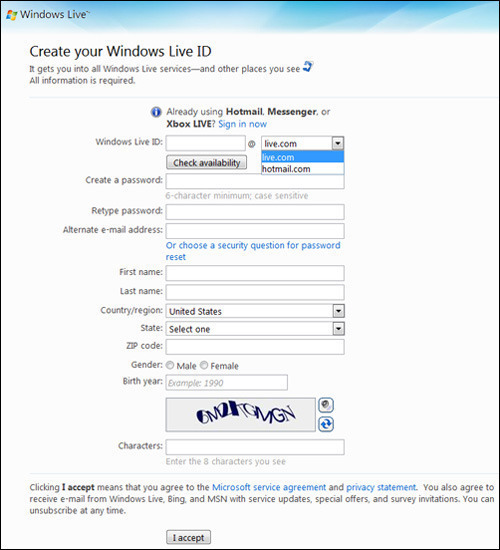 How Do I Change My Email Address?

Changing an email address is extremely simple and only requires that the user sign up ... 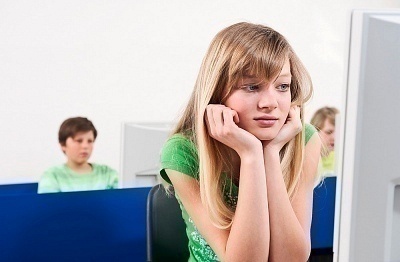 Why is Internet Explorer so Slow?

Internet Explorer is used less and less because of the many flaws with how the ...

How to Fix a “Cannot Find Server or DNS” Error

A server is a computer that ‘serves’ the network that it is connected to. It ...