For those that have watched and observed their incoming/outgoing Internet connections, you’ve probably seen a lot of different domain names pop up. However, one that pops up more often than not is 1e100.net. It typically pops up in the format: servername.1e100.net. That means that the domain is connected to your computer and accessing it.

When people see that, the first thing they think of is that it is some sort of a dangerous server that is trying to put a virus or malware on their computer. While instinct would say to get rid of it, you don’t have to. It’s Google. 1×10^100, otherwise known as 1e100 is equal to googol. A googol is a 1 followed by one hundred zeros. That’s where the name Google comes from. So, when you see 1e100.net, you’re actually the namesake of Google popping up. 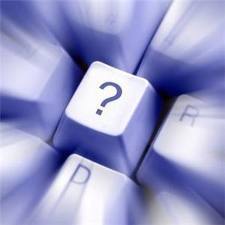 The question that comes up is why does it appear? If you’ve ever visited YouTube or any site that has a YouTube video embedded in it, 1e100.net will pop up. When flash player launches, it sends a request to YouTube for the thumbnail of the video. That request is sent to 1e100.net to provide that thumbnail. That’s one reason it appears.

Another reason it appears is if you’re using Firefox. If you have the “Safe Browsing” feature, it will access Google’s list of bad websites. The server that will check each site before it loads is server.1e100.net. In other words, that’s the server that will determine whether or not you should visit. If you shouldn’t, it’ll let you know and give you the option to go back to the previous page.

If you don’t want it to appear, go to Tools, then Options and then Security. Uncheck the “Block Reported Attack Sites” and “Block Reported Web Forgeries” to stop FireFox from checking each site using 1e100.net. However, since 1e100.net doesn’t do anything malicious, keeping it adds another level of security.

Another reason you’d find it on your site is if you use Google Earth. With that comes a program called Google Updater. This comes with most of Google’s products. If a new version of Google Earth comes out, the Updater sends a request to 1e100.net for the new program. It can then be installed.

To sum it all up, 1e100.net is the server that is responsible for many different aspects of Google’s technology. It helps protect your computer, provides the initial thumbnail for YouTube videos and it allows Google’s software to be updated.

How Does HTML Work?

HTML stands for Hypertext Markup Language, and is used to describe the visual appearance of ... 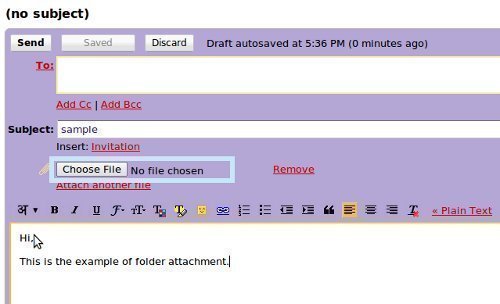 How to Attach a Folder to an Email

Email clients and browser-based interfaces allow people to attach small files to an email in ... 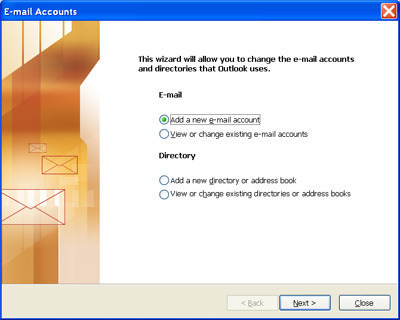 Comcast is a popular Internet Service Provider (ISP) in the United States that provides free ...