With a PBX system, the company only needs to lease as many lines from the telephone company as the maximum number of employees that will be making outside calls at one time. This is usually around 10% of the number of extensions.

In a PBX system, every telephone is wired to the PBX. When an employee takes the receiver off hook (i.e. picks up the telephone) and dials the outside access code (usually 9), the PBX connects the employee to an outside line (often, though somewhat incorrectly, referred to as a trunk).

Most modern PBX systems are able to mix traditional analog POTS connectivity, digital lines like T1’s and T3’s, and IP connections for VoIP telephony.  This allows PBX operators to minimize telecommunications costs by using the most efficient connection possible for each call.

Several complete software-based PBX systems are available as open source software. These packages are provided at no cost and have large support networks of existing users who provide product support. 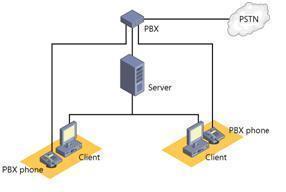 Asterisk is a complete PBX in software. Asterisk runs on BSD Unix, Linux, and Mac OSX and provides all of the features expected from a top of the line hardware-based PBX. Asterisk supports VoIP in many protocols and can inter-operate with almost all standards-based telephony equipment using relatively inexpensive hardware. Among its many features, Asterisk provides IVR capabilities.

GNU Bayonne, the telephony server of GNU Telephony and the GNU project, offers a free, scalable, media independent software environment for development and deployment of telephony solutions used with current and next generation telephone networks. 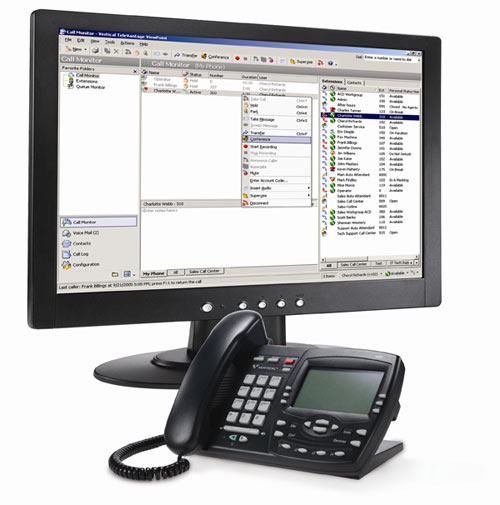 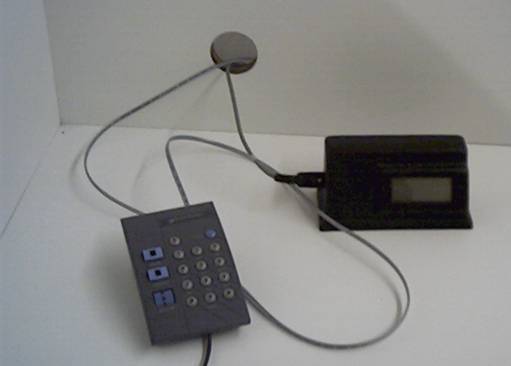 Predictive dialer software is designed to automatically dial the correct number of telephone calls to ... 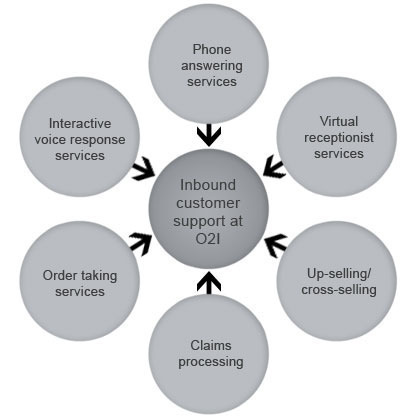