Computer Telephony Integration (CTI) is a set of technologies for integrating and managing the communication or interaction between computers and telephone systems.

A CTI-enabled computer will also display information from the telephone system, such as Caller-ID or ANI data. Sophisticated CTI systems also display information from touch-tone and Interactive Voice Response (IVR) systems. CTI follows a systematized flow of events during its call life cycle; set up the call, deliver it across (call ringing), establish a connection (call answered), clear it (call disconnected) and close.

The Beginning of CTI

CTI came into existence with a simple goal – to collect data from a telephone call, query a database with that data and showcase the related information on a customer representative’s monitor. This functionality formed the base of CTI, from where it grew into a comprehensive and intricate system.

People started adopting this simple concept of semi-automatic digging of data on the screen, mostly in the western countries. With time, many standards and conventions were formed to set a common stage for cross-device, cross-platform and cross-vendor interaction. 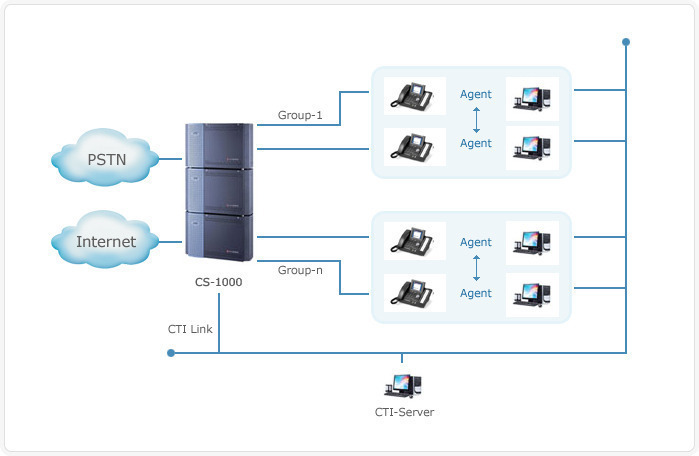 A CTI system performs multiple functionalities which are listed below:

CSTA (Computer-Supported Telephony Application) is an ECMA (European Computer Manufacturers Association) standard for computer telephony integration which has been approved by the ITU. 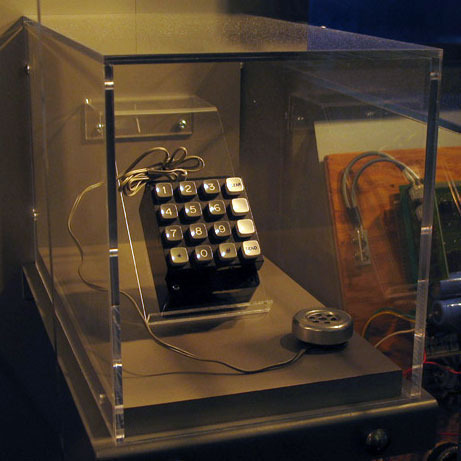 An LEC, or Local Exchange Carrier, is a telephone company that is responsible for managing ...