Loops are a pair of phone numbers, usually consecutive, like 836-9998 and 836-9999. They are used by the phone company for testing. What good do loops do us? Well, they are cool in a few ways. Here is a simple use of loops. Each loop has two ends, a 'high' end, and a 'low' end. One end gives a (usually) constant, loud tone when it is called. The other end is silent. Loops don't usually ring either. When BOTH ends are called, the people that called each end can talk through the loop. Some loops are voice filtered and won't pass anything but a constant tone; these aren't much use to you. Here's what you can use working loops for: billing phone calls! First, call the end that gives the loud tone. Then if the operator or someone calls the other end, the tone will go quiet. Act like the phone just rang and you answered it … say "Hello", "Allo", "Chow", "Yo", or what the fuck ever. The operator thinks that she just called you, and that's it! Now the phone bill will go to the loop, and your local RBOC will get the bill! Use this technique in moderation, or the loop may go down. Loops are probably most useful when you want to talk to someone to whom you don't want to give your phone number. 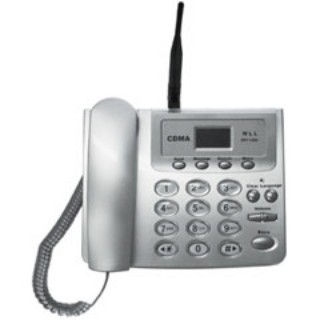 What is a loop in my area?

Many (if not most) of these loops are no longer functional. If you are local to any of these loops, please try them out an e-mail me the results of your research. 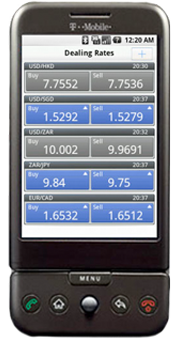 An IMEI, or International Mobile Equipment Identity, number is a number associated with a specific ...